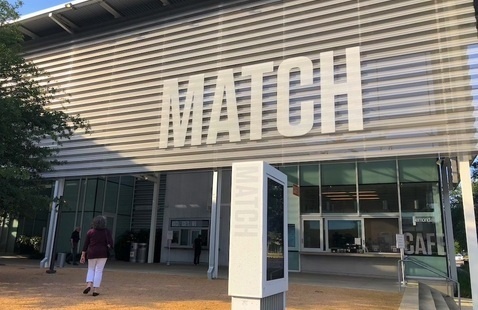 https://matchouston.org/events/2022/musiqas-20th-anniversary-double-feature
View map
Add to calendar
Save to Google Calendar Save to iCal Save to Outlook

Tickets are pay-what-you-can. Suggested donation ranges from $10 to $75. Order tickets or learn more.